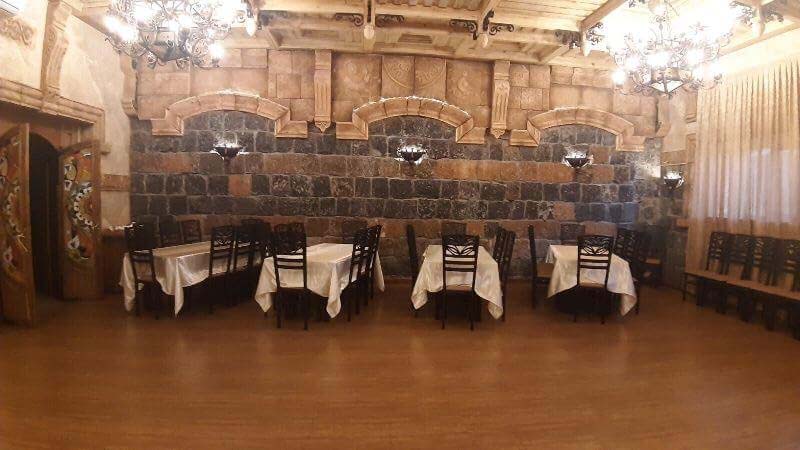 Blacksmithing was one of the most important crafts in Armenia. It was even more important in Gyumri, there were more than 247 blacksmiths in the 19th century. Gagik's ancestor was certainly one of the blacksmiths. Gagik is a sixth generation blacksmith who in 1986 was considered the best blacksmith in the Soviet Union.

Today Gagik is the owner of Triangle restaurant. The restaurant is named after an Armenian film that tells the story of 5 blacksmiths from Gyumri. Here Gagik will share with you the attractive knowledge of his old metal technique. Visiting the award-winning blacksmith studio, Gagik will offer you blacksmith lessons. From the master class that lasts for an hour or two, you will learn metalworking techniques, as you can enjoy lunch or dinner at the master restaurant.

Participation in the master class 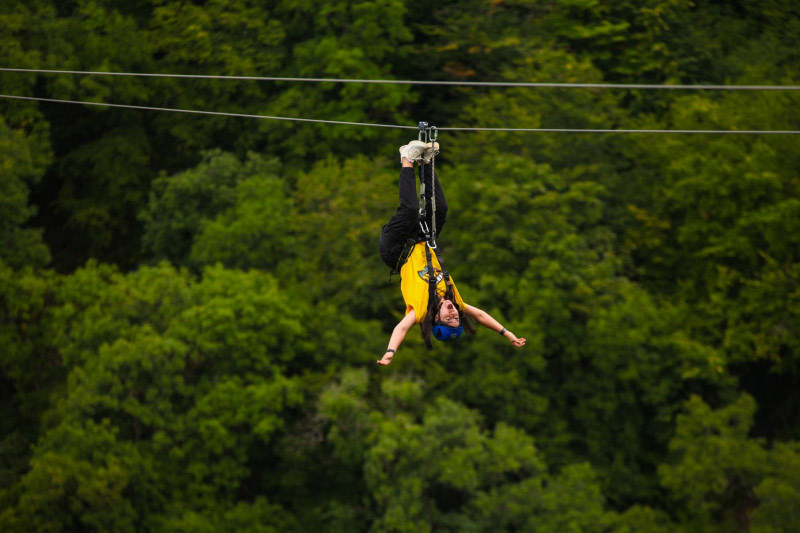 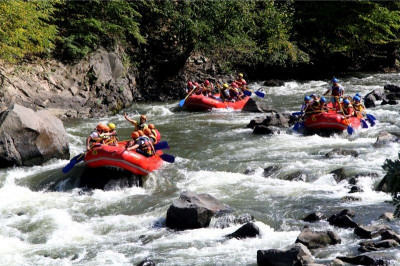 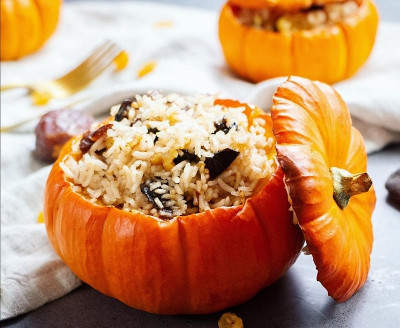 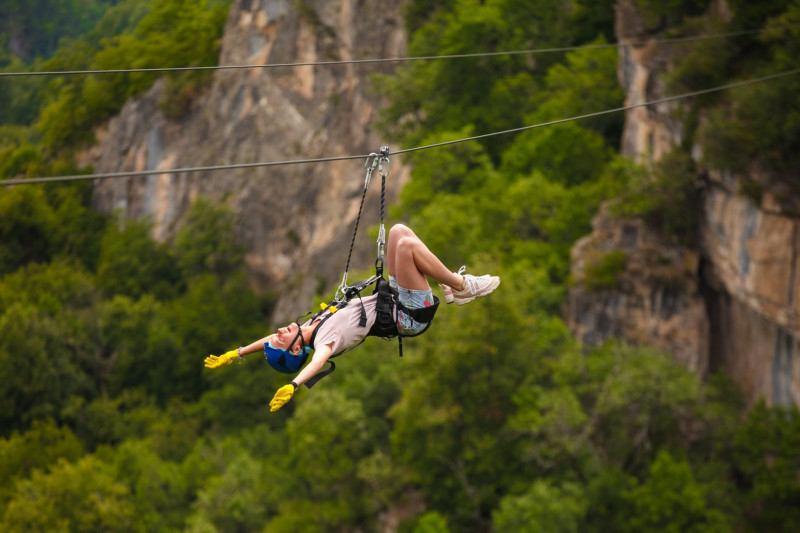 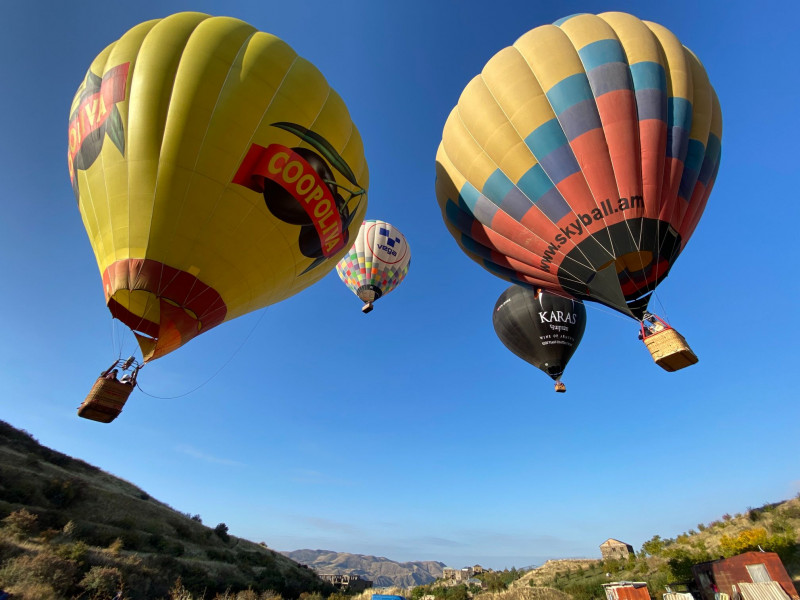 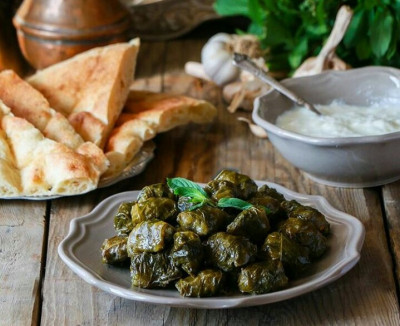